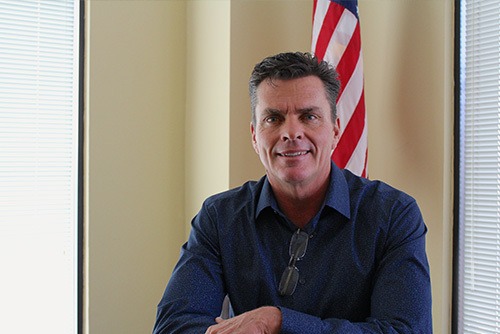 Kevin Heronimus received his Mechanical Engineering degree from South Dakota State University and spent six years in the U.S. Navy as a Nuclear Officer teaching Nuclear Physics and Reactor Core Dynamics. Following his military tour Kevin joined McDonnell Douglas Aerospace Systems in Huntsville, AL assigned as a Thermal Fluids Engineer for NASA’s Spacelab program. After four years with MDSSC Kevin founded Advanced Composites Technology and Advanced Protective Coatings in Huntsville, AL. The Advanced Protective Coatings division would become the LINE-X brand. Kevin would lead this company as CEO to tremendous growth over his 22 year tenure. Also, during this time at LINE-X Kevin devoted a portion of his efforts to continued education and is a graduate of the Harvard Business School. Kevin passed his leadership role at LINE-X on to a new CEO in 2015 in order to pursue other investment opportunities. In May 2018 Kevin took over as majority owner of TMC from George Epps.

Our team’s mission is to honor God and our fellow worker while always striving to provide the highest quality service to our customer. We customize each of our processes to ensure your needs are met on time, at a reasonable price, and with great quality workmanship. For more information about how we can serve you, please contact us!